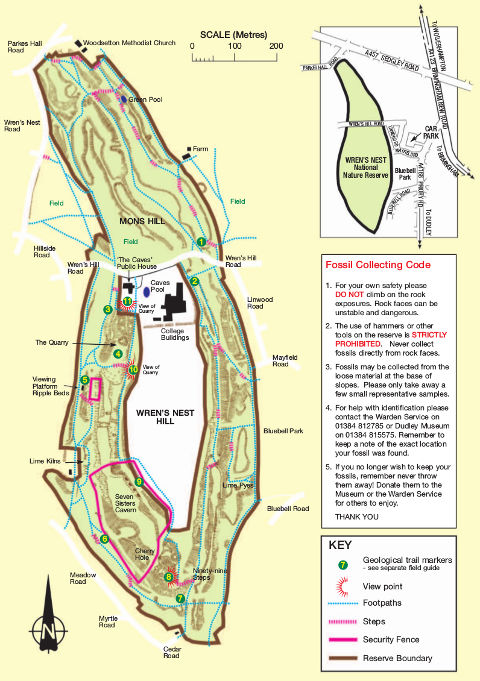 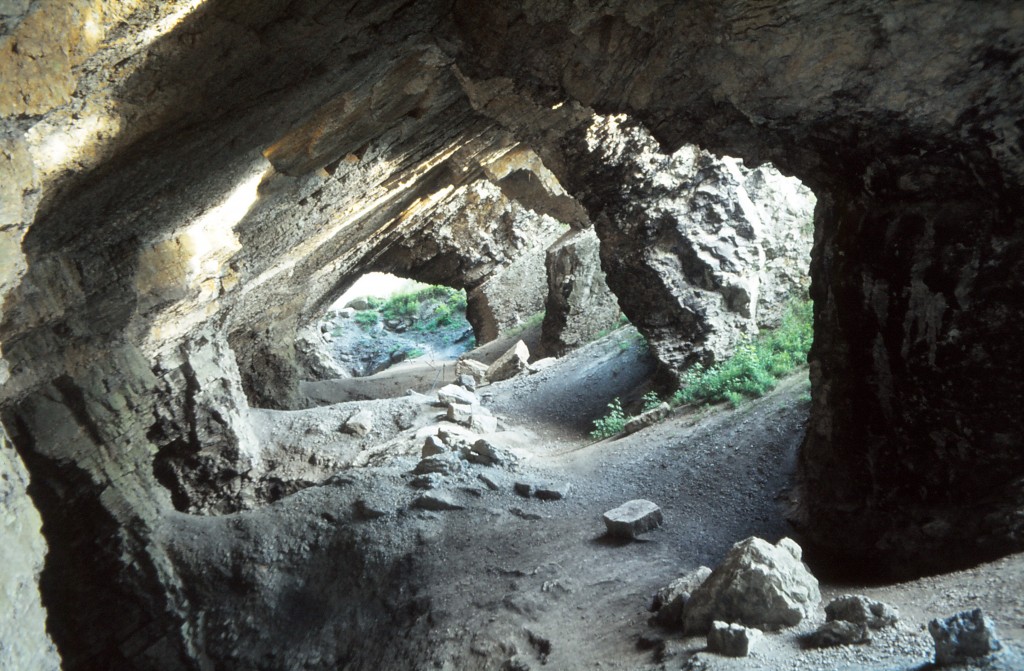 Wren’s Nest National Nature Reserve is one of the Black Country Geopark’s Geosites.