Doulton’s Claypit, part of Saltwells Nature Reserve, is a result of fireclay extraction by Royal Doulton, between 1870 and 1940, which has left behind high exposures of sandstone, clay and coal (Heathen Coal), which belong to the Middle and Lower Coal Measures. From the Claypit the fireclay would be carried, by tub, up an incline, known as the Old Tube Line to the Dudley No.2 Canal and Brewin’s cutting. During the Industrial Revolution the Dudley No.2 Canal formed part of a network that connected the Heart of the Earl of Dudley’s Estate with the Potteries and the rest of the Midlands. 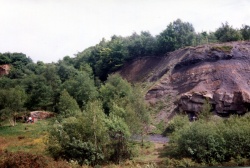 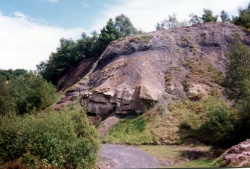 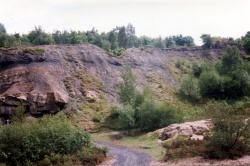 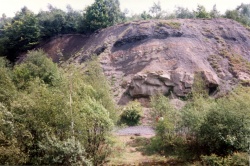 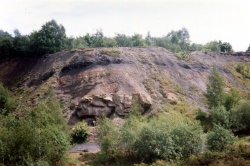 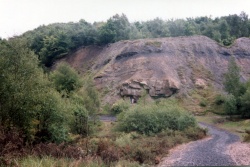 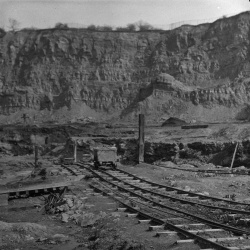 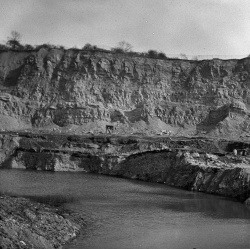 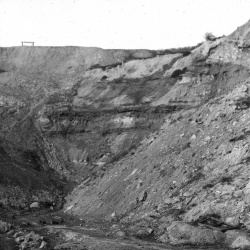 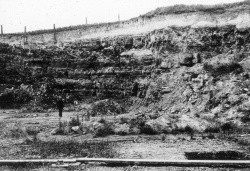 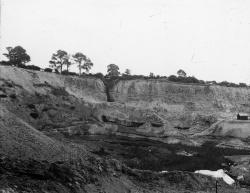